Tablet machines are useful machines, which are utilized for producing tablets. This tablet press work as the powder is compressed in the tablet. The beneficial feature about the machine is that the machine produces a tablet with uniform shape and sizes. The application of the rotary press can be seen in different industries like Pharmaceutical, Nutraceutical, Chemical, Food and Salt Industry. The mechanism of the machines works as the punches (as a part of the equipment) are used to press down the granules and powder by applying high pressure to mix the substances. Basically, the tablet compressions are divided into two types which are single rotary tablet press and double punch rotary press. The main difference between the single tablet and double tablet press is that the mini tablet press uses the mechanism of single tooling, meanwhile, the double-sided rotary tablet press uses different types of mechanisms tooling to execute the process. To know more about it, here mentioned are different applications of the machines that industries can prefer before utilizing any of the machines for tablet pressing.

There are different working applications of a single rotary tablet press machine like the machine is fully acquired by a bi-layered system along with the A.C numerical drive. This lab press works along with the gravity loader which has the option for replacing a force loader. Every tool in the machine is coated with materials like grease. As because the greases are prefered as a beneficial alternative of oiling and grease stopping on the parts also helps the machine from preventing leakage. Another beneficial application of the tablet press machines is that they are single-tooled equipment, and the acrylic material construction of this single tool makes the machine featherweight and durable at the same so that it can take the load efficiently without snapping out. With all these applications, another use is to fill some of the capsules with the coating in the same way the tablets are coated. 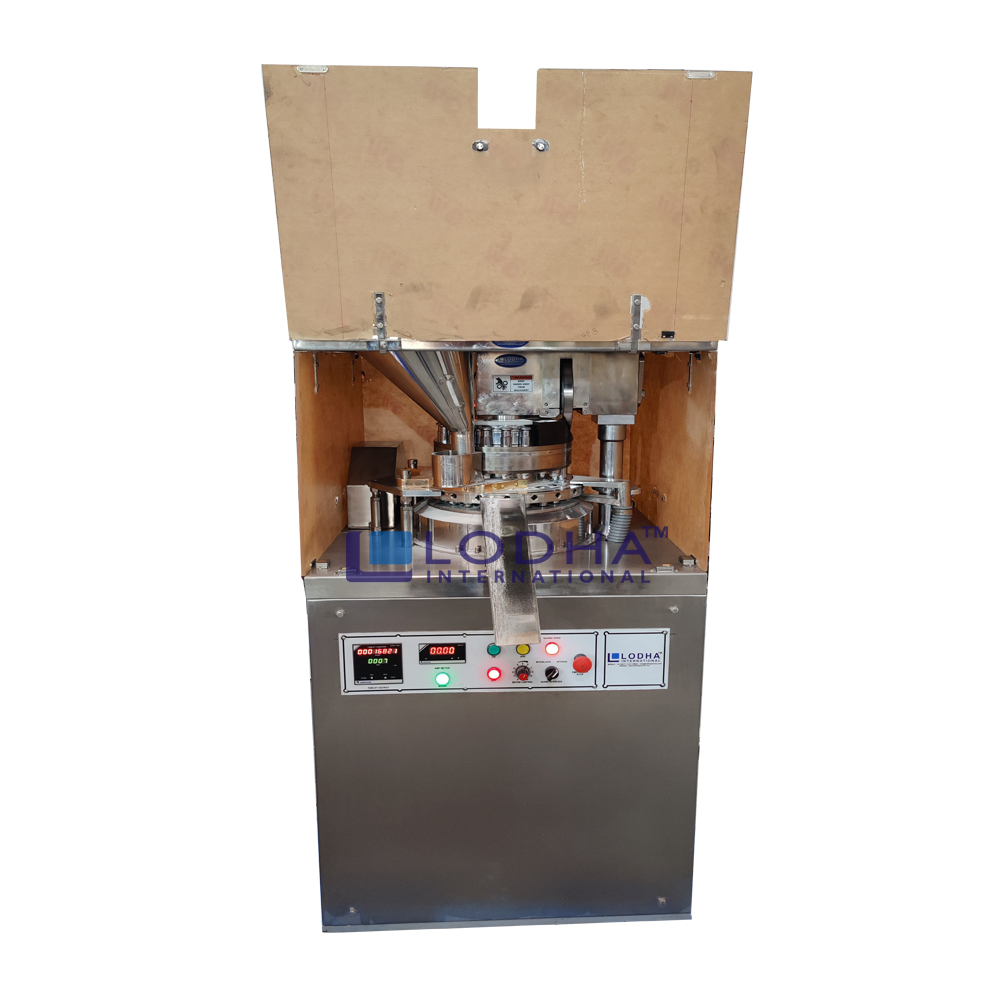 Common Applications To Know About The Double Tablet Compression Machine.

Double tablet compression machines are utilized in various industries for different applications such as in the production of specific tablets and other cosmetics items which require different pharmaceutical and manufacturing industries. This machine is considered applicable because it has the mechanism of working with the multi-tooling system. The use of the double-sided rotary tablet press is to produce tablets with a rapid speed as the mechanism of the machine executes the process by applying a high-level precision on it. Another application of this machine is that it processes the items (tablets) by punching and filling the powder and granules in the tablet. In the tablet compressors, the utilization of an electrically operated counter machine is to lift the tablets with the help of double lifter camp, which is usually present in the electrical tablet press. As a matter of fact, the different types of guards present in the machine are lower and upper guard as well as the turret guard. As there is an interlock system present in the machine which allows the machine to be automatically shut down, when the machine is not in use, and this mechanism is considered as a suitable application of the machine. 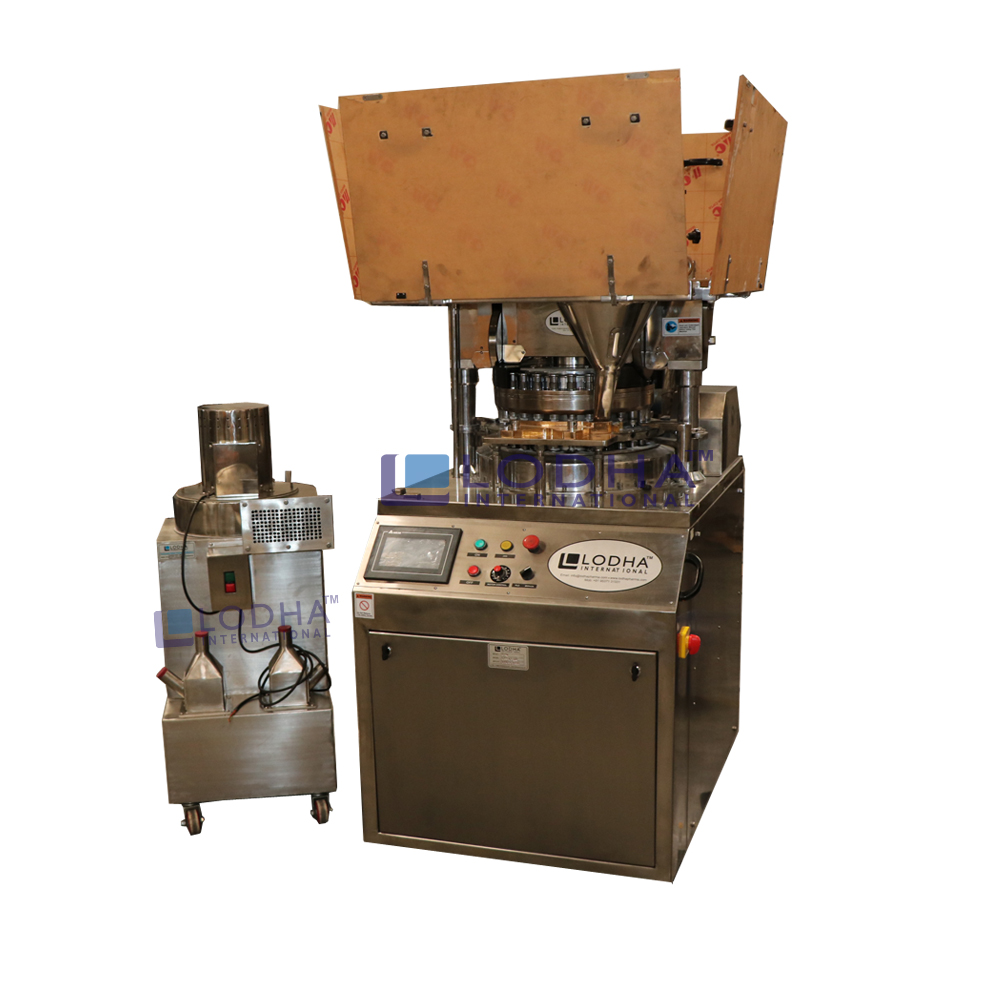