The double-cone blender is being used to create a homogeneous stable mixture. It’s a Dry Powder and Granules Mixing Machine, Mixing is a typical process phase in the manufacture of goods for sectors such as healthcare, milk, pesticides, cosmetics, cleaning products, pesticides, and plastics. There are two styles of machinery used in manufacturing, such as a double cone blender and a dry powder blender.

The Monoblock cGMP Ribbon Blender is the industrialized method for the fast acculturation of powdered components that are pre-defined as dried granules, pre-sieve powders, etc. 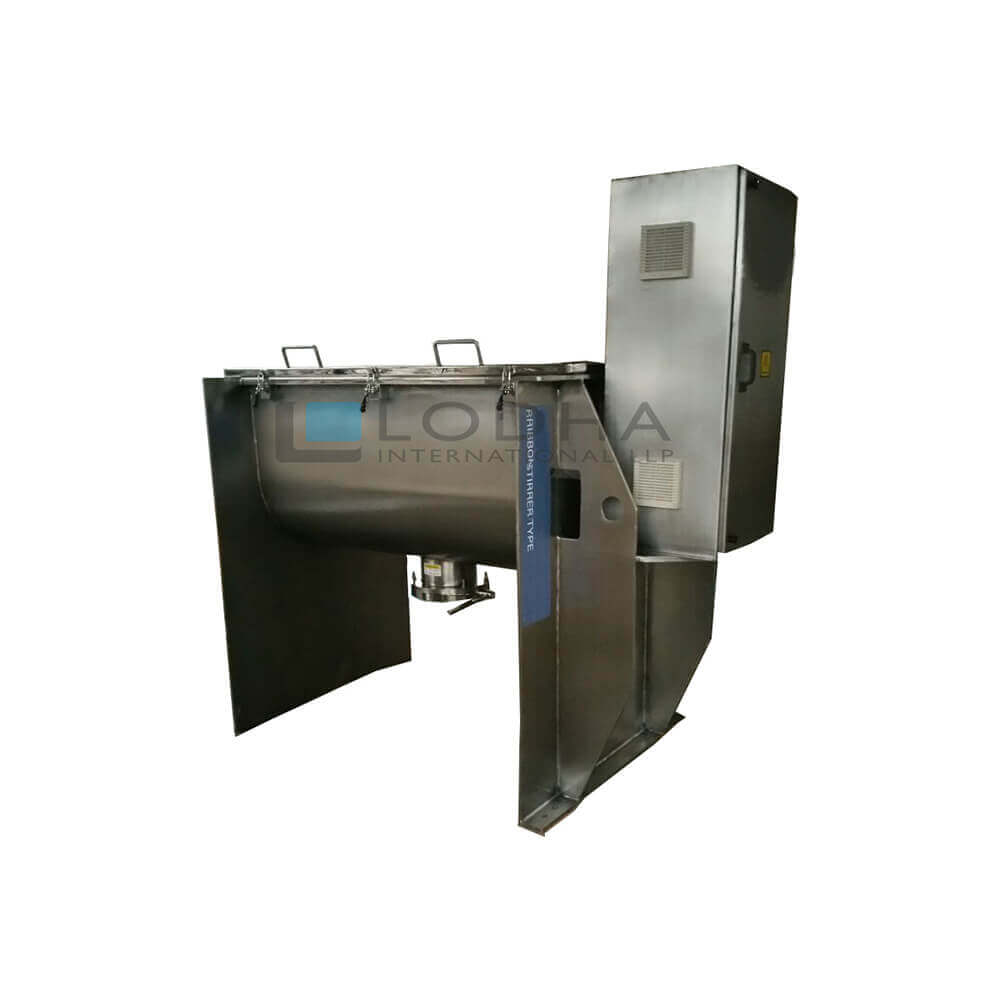 The Conta Blender complies with the CGMP requirements and increases the mixing performance relative to traditional blenders. The movement of the bunker in a diagonally eccentric plane guarantees effective mixing.

The V Cone Blender is a dry powder and granule mixing machine. About two-thirds of the capacity of the blender is loaded to insure optimal blending. The "V" Blender provides the strongest outcome for pigments due to the correct medium pace and the "V" form of the pot. 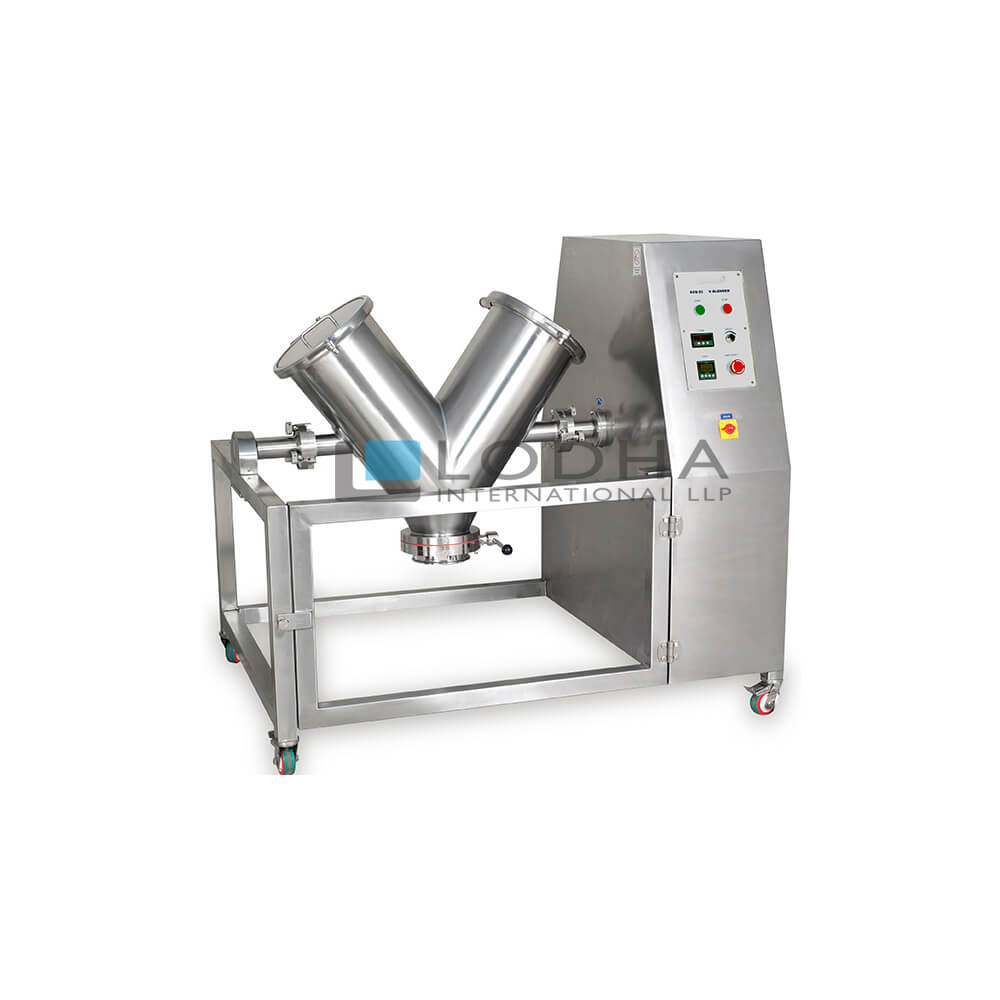 The most successful range for optimal homogeneity is between 35% and 70% of the overall amount. Often, the slanting double-cone configuration of the unit tends to remove dead spots. Many producers use stainless steel as a tool for the construction of a double cone blender.

What is a Lab Double Cone Blender?

The laboratory model is used for scientific purposes, and it is often named the Lab Double Cone Blender. Both touch pieces are crafted from stainless steel.

The Folding, Spreading, and Cascading operation of the double conical blender ensures a fast, homogeneous mixing of dry and sub-dry materials. 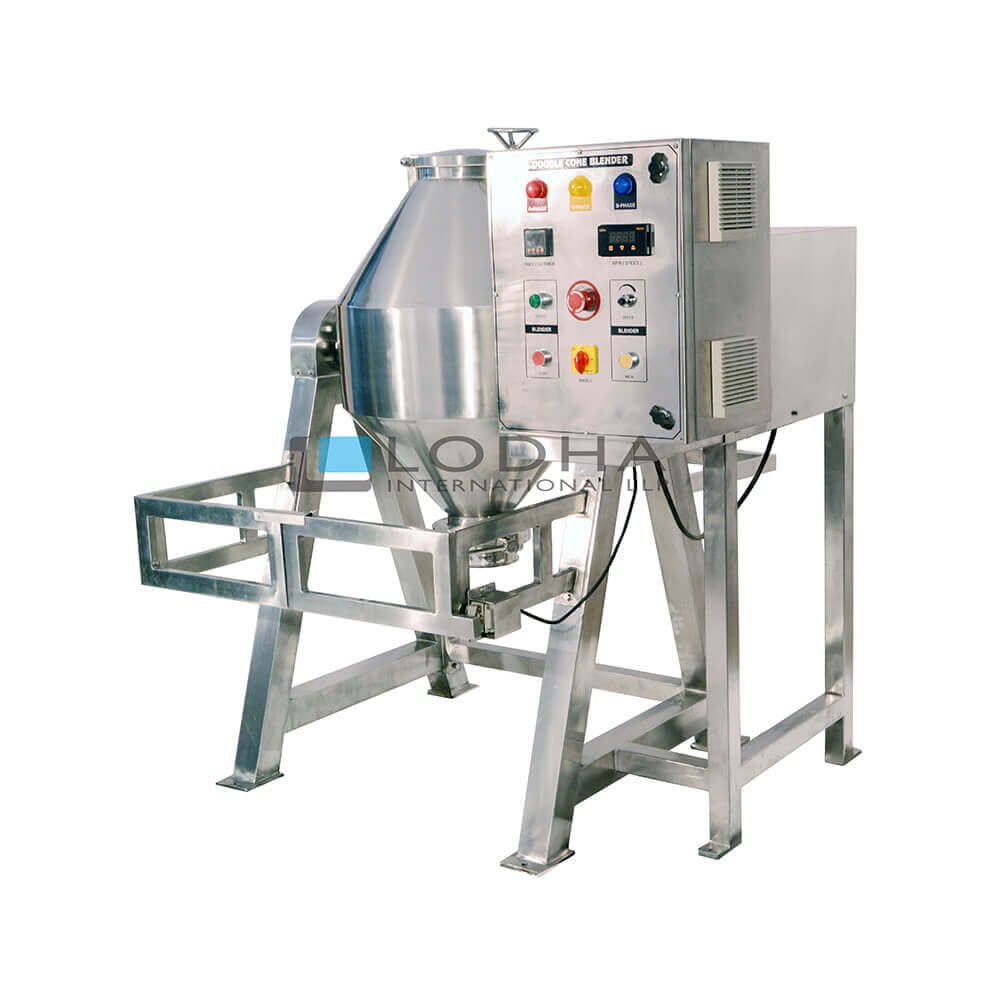 Combining is one of the most common operations utilized in various sectors such as pharmacy, milk, chemical, cosmetic, detergent, fertilizer, etc. This is achieved to create a standardized bulk mixture because each unit comprises the same proportion of each component. Double-cone blender is also used for homogeneous grinding of dried powder and granules. 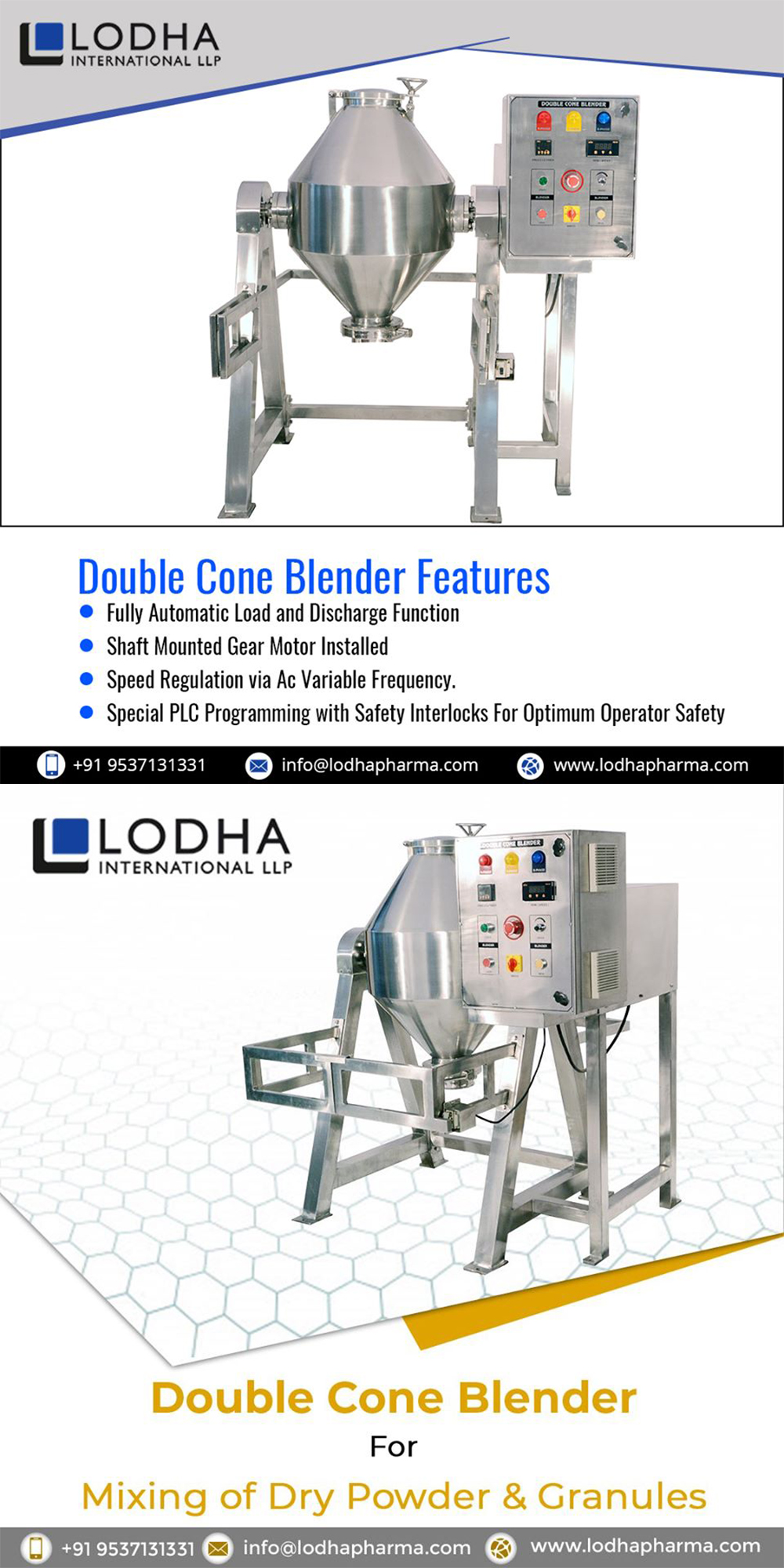