Curiosity is the key to the invention, this amazing adage has truly inspired every segment of our daily lives which have been made easy by millions of equipment that we use today. Every single penny spent on such inventions has proved its worth. Today, no one can imagine the world without machines and so do the industries. The pharmaceutical industry is one of the promising and flourishing industries of the world economy. It employs human effort as well as machines to yield its output and machines play a major role in this.

Rapid Mixer Granulator is the multi-purpose processor device that is designed to work suitably for high speed dispersion of ingredients such as dry powders, aqueous or solvent granulation, effervescence products and melts pelletization. Granulation technique is the pillar for tablet formulation and holds the utmost importance. Wet granulation is one such common step in the production of solid dosage medicines. This technique can be accomplished in a mixer granulator.

Post granulation the process moves on to another level that is shaping up of tablets. This is where a tablet press machine plays an unequivocal role. The rotary tablet press machine is the best available equipment for bulk production tasks. Its punches and dies are positioned on a rotating turret and the number of functional stations positioned around the turret will determine the outcome and the yield.

tablet press machine is indubitably the machine that is used to make tablets in various sizes as per the requirements. The powdered form of the ingredients can be transformed into a tablet form using this equipment. Such machines are mainly planted at pharmaceutical companies in order to produce medicine tablets. Tablet compression technique and thus this machine is crucial to Pharmaceutical companies. 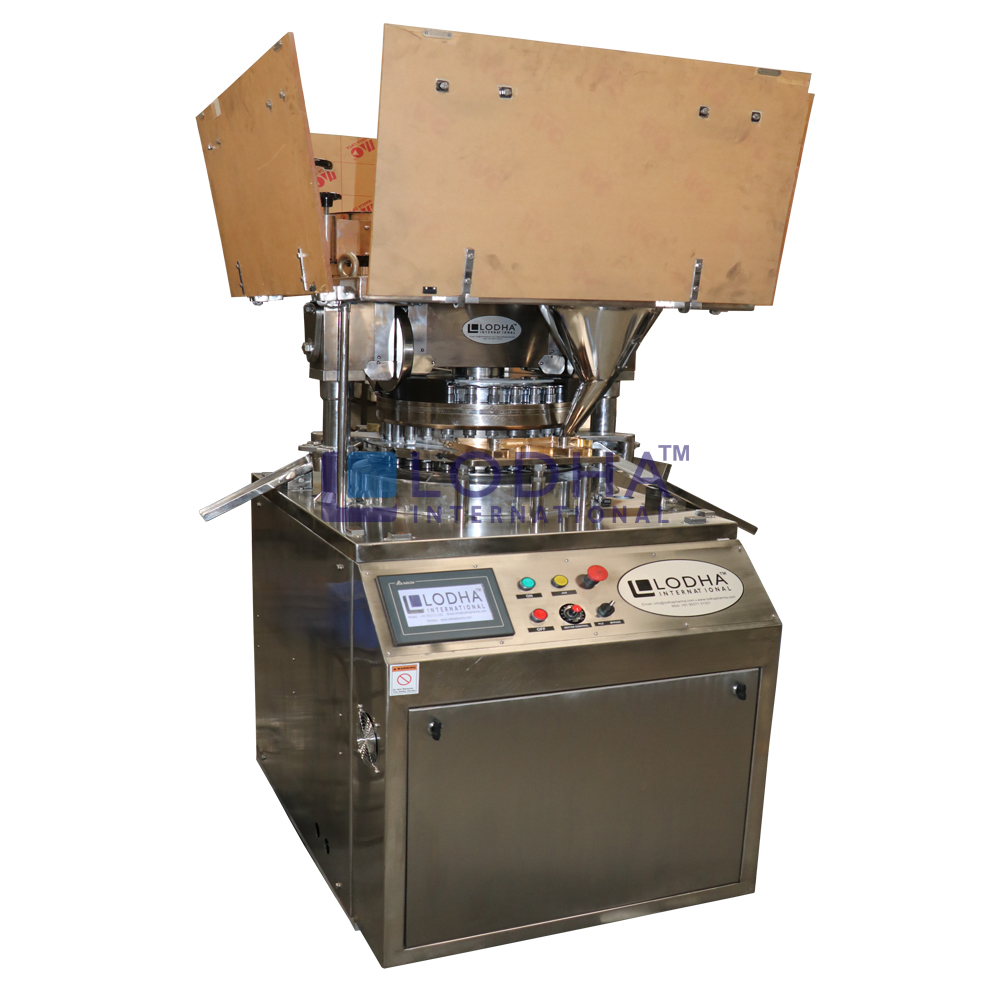 Another efficient and versatile machine used in pharma industry is the double Cone Blender used in the smooth mixing of dry powders and granules homogeneously. Made up of stainless steel throughout it offers an effective volume of around 35- 70% homogeneity for the gross volume.

It plays a subtle role in the mixing of medicated granulated powders in pharma plants. It also ensures reduced retention and total discharge. Double cone blenders help to achieve high mixing efficiency through the help of multi shear deflector plates. 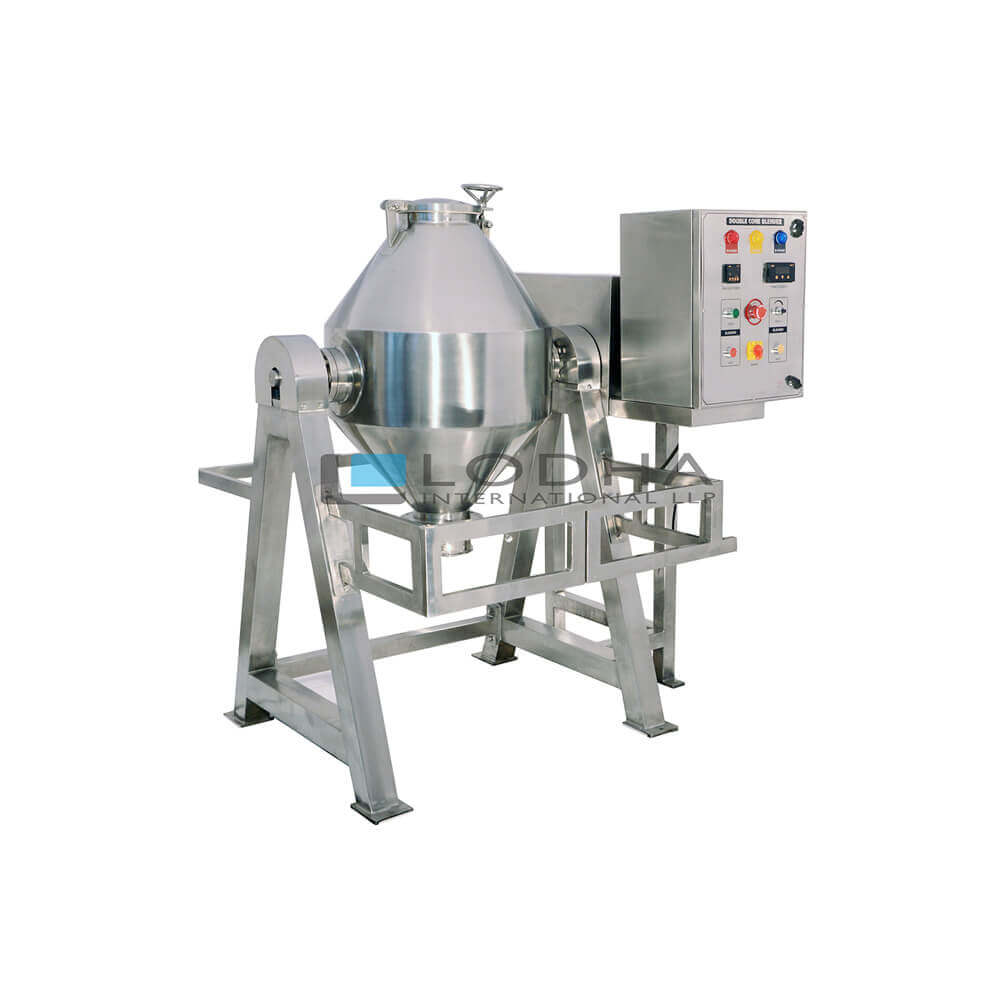 These aforementioned machines are extremely important for any Pharmaceutical process of manufacturing. The tablets or medicines are manufactured in a series of tandem processes that involve mixing, granulation, and shaping. All these respective steps are completed by double cone blender, rapid mixer granulator, and tablet press machine.